How to promote cervical health 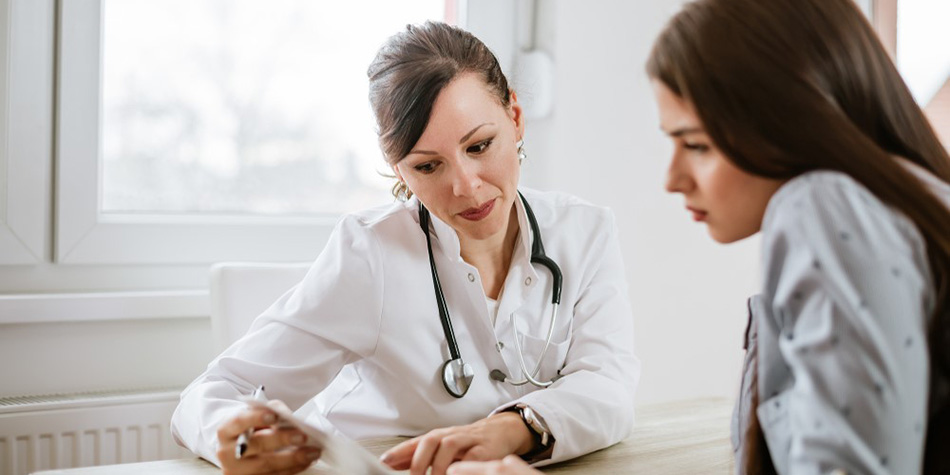 Cooking with in-season produce can offer a bounty of benefits for your budget, health, planet and taste buds.

Cervical cancer is a type of cancer that occurs in the cells of the cervix, the lowermost part of the uterus. It was once one of the most common causes of cancer death for Americans with cervixes, according to the American Cancer Society (ACS). Thanks to the increased use of the Pap test, cervical cancer death rates have dropped significantly in the past 40 years.

What are the symptoms of cervical cancer?

Cervical cancer may not cause any symptoms in the early stages. When the cancer becomes larger and grows into nearby tissue, patients may experience symptoms such as:

However, these symptoms can be caused by other health conditions, so it's important to see a doctor as soon as possible to get them checked out.

What are the risk factors?

Certain risk factors for cervical cancer can be changed, while others cannot. Some of these risk factors include:

How to promote cervical health

Lifestyle changes can lower your risk for cervical cancer. For example, if you smoke, you should consider quitting, especially if you have other risk factors. Other ways to promote cervical health include:

What are the recommendations for cervical cancer screening?

People with several risk factors may need to be screened more frequently, especially if they have a history of health conditions like herpes, HIV or other sexually transmitted infections.

Cervical cancer is highly preventable and treatable if it's caught in the early stages. Getting screened according to your age group and risk factors can lead to early detection, and focusing on the risk factors you can modify can help lower your risk. Talk to your doctor if you have questions about your risk factors or how often you should be screened.

February 7, 2022 by Bana Jobe
How to incorporate heart healthy foods into your daily diet as well as special occasions such as Valentine's Day
Previous Post

January 17, 2022 by Emily Paulsen
Many people start feeling tired, less motivated and a little down in the dumps as the sunlit hours start to dwindle.
Next Post
Back to blog home

The COVID-19 vaccine and breastfeeding: What we know now

COVID booster shots and additional doses: what we currently know