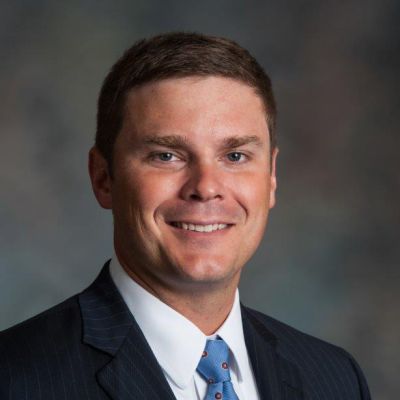 In January 2023, Chad Christianson was selected as president and CEO of the HCA Healthcare Continental Division, leading operations in the Denver, Colorado and Wichita, Kansas regions. Chad has over 18 years of healthcare experience, having served in leadership roles for several HCA Healthcare facilities, including as chief operating officer of CJW Medical Center in Richmond, Virginia and as chief operating officer of West Houston Medical Center in Houston, Texas. 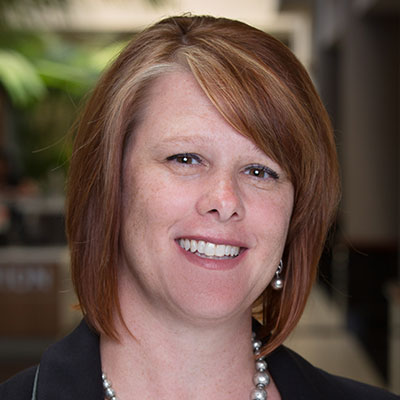 Melissa McLeroy has served a financial leader with HCA Healthcare since June of 2002. Melissa joined the Continental Division as chief financial officer in January 2022. 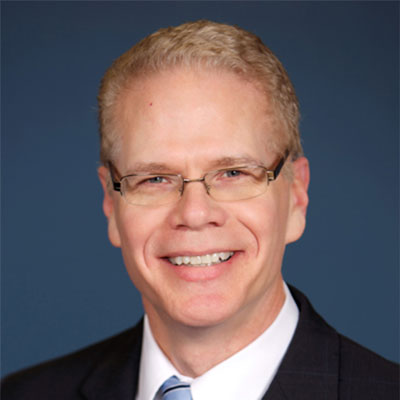 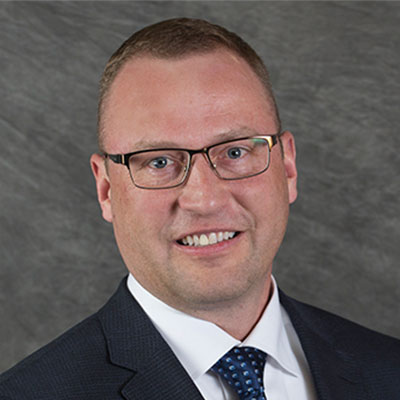 Ryan Thornton was named the HCA Healthcare Continental Division Chief Nursing Executive in August 2020. Ryan is an Air Force veteran, where he received awards and honors as a captain. 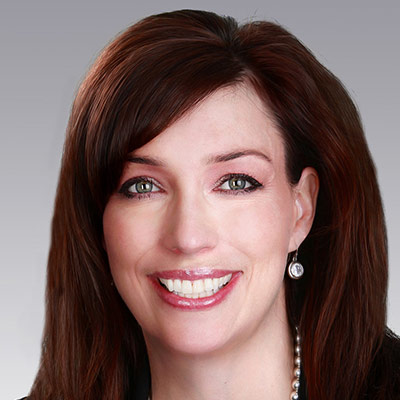 Suzanne currently serves as the Regional Vice President of Human Resources for the Continental Division. In this role she is responsible for leading all facets of human resources for the Division’s 14,000 + employees. 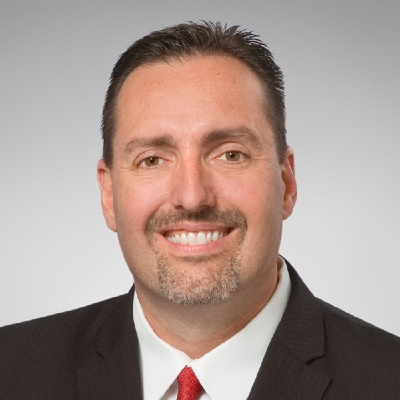 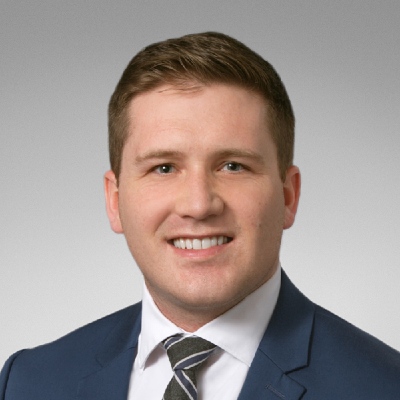 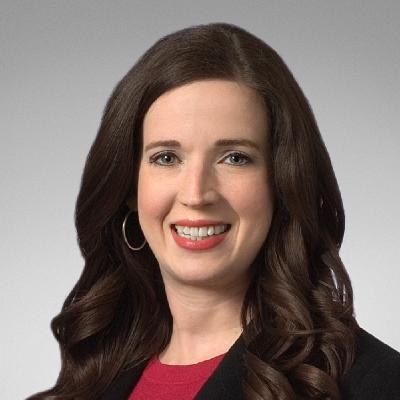 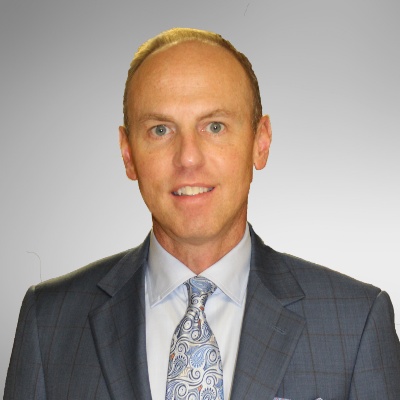 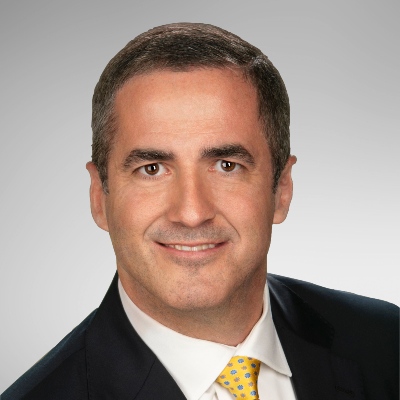 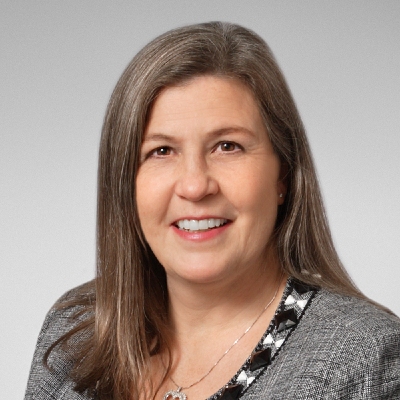